The State Duma of the Russian Federation adopted in the first reading a bill that decriminalizes crimes committed in the occupied territories of Ukraine if they were committed to “protect the interests of Russia.”

There is no doubt that the law will be adopted as a whole. The Russian invaders prove that they act as terrorists on the captured territories.

Looting, killing, raping – now, all this is allowed to Russians in the temporarily occupied territories of Ukraine. This is necessary for the military and political leadership of the Russian Federation to make service in the war against Ukraine “more attractive” for the mobilized soldiers and the mercenaries from the Wagner group.

Those Russians who do not have decent living conditions at home can steal a washing machine or a refrigerator and not be responsible for the atrocities committed against civilians.

The National Resistance Center of Ukraine has called on the residents of the temporarily occupied areas, if possible, to leave and move to the areas controlled by the Ukrainian government. 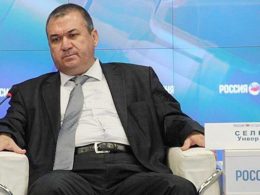 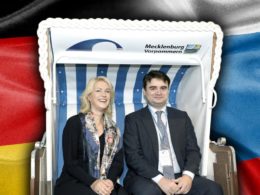 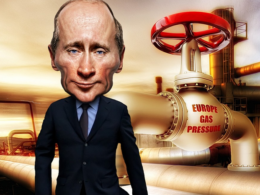