Sergei Polunin is one of the best ballet dancers of his generation. He is also an ardent supporter of Putin and the Russian army.

Polunin is an excellent example of Russia using the best achievements of art as a weapon in its war against the Western world: a  beautiful ballet dance will be used against you to create sympathy for the Russians, and your money will go to finance Russian war crimes

Born in Kherson (Ukraine) in 1989, Polunin later moved to Russia and got Russian citizenship. He admires Putin and openly supports his policies. Since 2018, Polunin has posted on his Instagram account many messages with support for the Russian president. Approximately since that period he had three tattoos on his chest and shoulders with Putin’s face, too.

Moreover, Polunin is an active fundraiser for the Russian army. Just in November 2022,  he wrote on his Instagram account that he helped to collect more than 3 000 000 rubles (~ 41 500 euro) from one of the concerts. Now it seems his Instagram is deleted, but there are many sites about this fundraising

Polunin is openly sexist and homophobic, for which he was kicked out from a Paris Opéra Ballet performance.

Despite all of this, he still has invitations from many theatres in Europe. Only from the latest news – he was supposed to perform in the Czech Republic in the summer of 2023 – the concert was already cancelled after protests -, and in Italy, in Milan on the stage of the well-known Arcimboldo Theater. It’s unclear as for now, will Arcimboldo Theater cancel his performance in January 2023 after many complaints..

On December 21 he performed a patriotic and pro-war dance in Moscow, again in military attire. The very message of the song is  “Heroes of Russia will remain in our hearts”.

So it’s probably better to leave this man into a place where he belongs: better to dance in russian provincial theatres which are plenty, where his love for Putin and his fund-rising for russian murderers and rapists will resonate with so many ordinary Russian people. 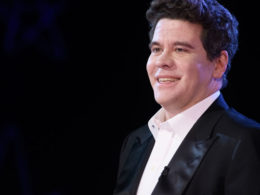 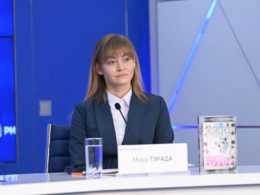 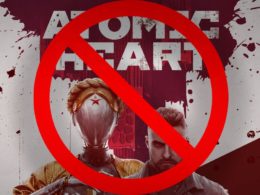 On February 21, 2023, just a few days before the anniversary when Russia launched a full-scale invasion of…