“Gentleman” who goes by the name of Juha Korhonen (@Juha_Korh2). His main contributions for the Finnish disinformation scene are two websites: 1) MV-media (currently UMV-lehti), where he acted as editor-in-chief during 2018-2019, and 2) Tokentube, a Youtube alternative that mostly consists of videos about conspiracy theories such as the Great Reset and WEF. 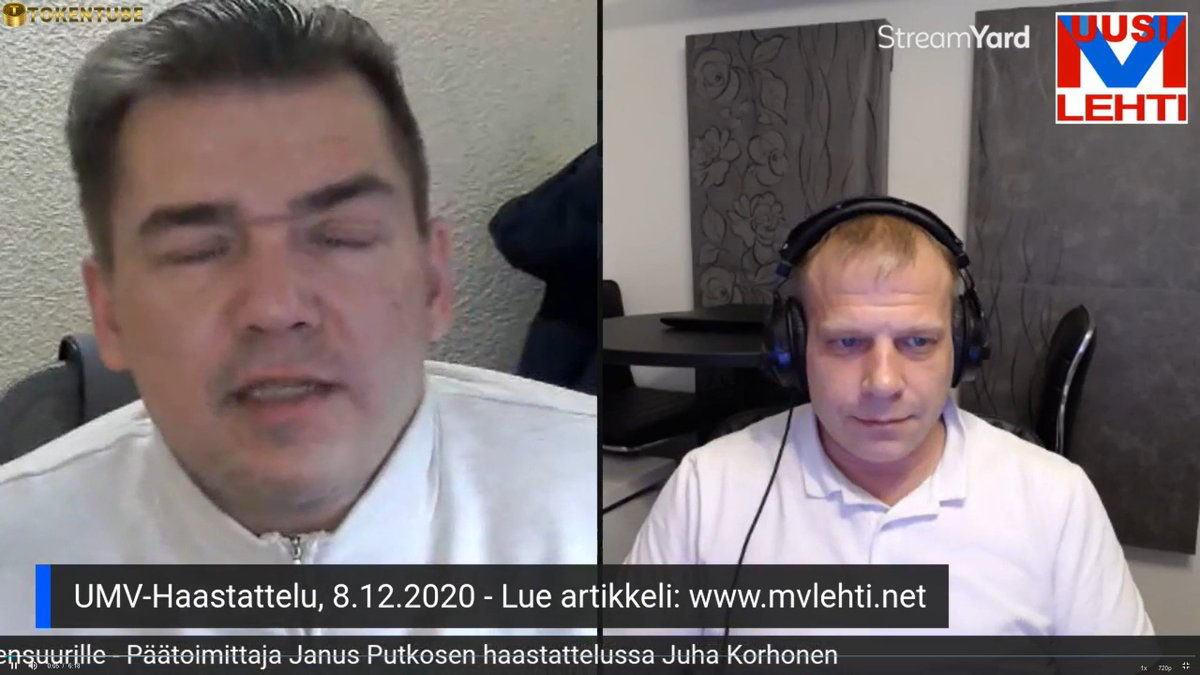 It’s also home for many charismatic Christian movements, Russia apologists and disinformation spreaders. Juha’s ambitions always seem to be overshadowed by the lack of funding – most of the time he’s either critisizing the Finnish government or begging for money.

Currently, he is running for the Finnish parliament and is yet again asking people for money. A word of warning for those who are thinking of donating – in 2014, Juha was sentenced for embezzlement for stealing money from a local rally association. 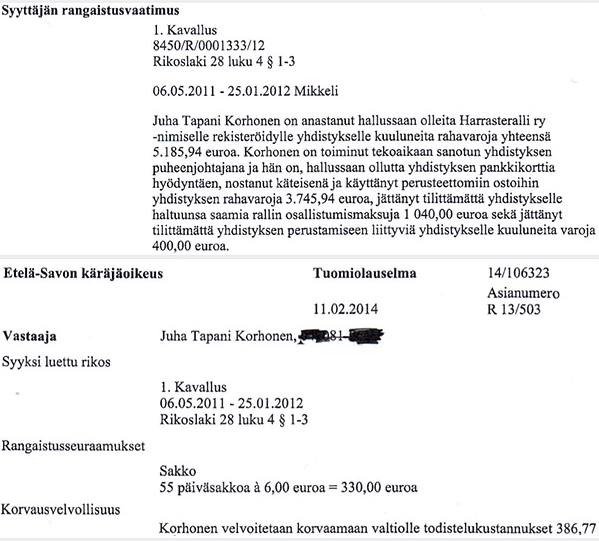 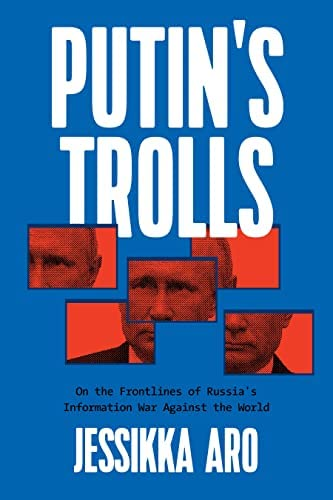 He wrote several deragotary articles about her on MV-media and even followed her in real life. Juha is also one of the few people who have been interviewed on Russian TV: he shared some half-truths and outright lies on RT about Finland’s NATO membership.

Lately, Juha has been involved in organizing demonstrations. His latest circle-jerk “Towards Independent Finland” gathered around 30 usual suspects from the disinfo and conspiracy groups.

The Association of Journalists of Montenegro posthumously honored deceased Russian propagandist Daria Dugina with an award. Also, the…